The World Poker Tour is one of the best-known and most popular live poker tours around. Established in 2002, the WPT has grown and evolved over the years, changing owners several times but always keeping the focus on what’s really important.

According to the recent press release, the WPT is about to change hands once again. This time around, the offer to purchase comes from Element Partners LLC and could be worth up to $78 million if approved by shareholders.

WPT Takes the Next Big Step

The company has agreed to pay 5% of all entry fees from WPT-branded events until three years have passed or the $10,000,000 total has been paid.

Adam Pliska, the World Poker Tour CEO, explains that this latest transaction will open doors for new possibilities and finally allow the WPT to do some things they wanted to do for a long time.

It seems that the new owners will continue with the old team behind the scenes. As the new chapter opens for the WPT, they’ll continue to put in the efforts to provide players with some of the largest and most exciting tournaments on the planet.

The World Poker Tour concept was envisioned and brought to life by Lyle Berman and Steve Lipscomb. Lipscomb wanted to create a series of high stakes tournaments where the final table of the event would be televised, with hole cards shown to the audience. 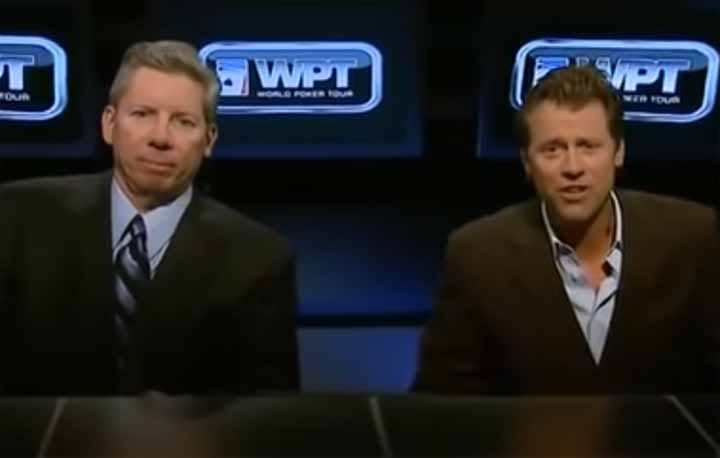 Of course, the WPT profited from the poker boom as well, as numbers kept growing. In 2008, ClubWPT was launched as well, allowing players to compete in online tournaments for real money prizes, but without having to risk any money.

Since no deposits were required, ClubWPT was able to operate in the United States without any legal issues.

During the initial years, the World Poker Tour was primarily focused on the United States. However, this changed in 2009. The brand was acquired by Party Gaming, the company behind Party Poker, for the price of $12.3 million.

With this purchase, the focus was shifted from just the US to the whole world.

Party proceeded to create a number of WPT stops in Europe, including some regional events targeted at smaller casinos and players with lower bankrolls who wanted to experience the WPT vibe just the same. 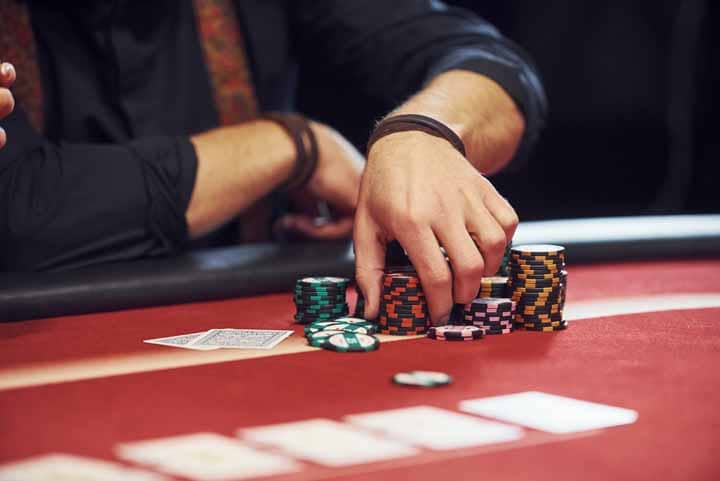 The original concept of the tour didn’t change, though. The TV coverage continued as well, with Mike Sexton taking an even more prominent role in the production and becoming a brand ambassador for Party Poker. Vince Van Patten was replaced by Jesse May.

The second major transaction happened in 2015 when the Hong Kong-listed corporation Ourgame International bought the brand for $35,000,000.

The WPT and Ourgame International cooperated in the past as the company helped host the first World Poker Tour event in China.

Specializing in social gaming, the company had big plans for the WPT as they wanted to further bolster the brand and promote poker as a sport, bringing it to the homes of players and fans of the game worldwide.

In the next few years, the value of the World Poker Tour brand skyrocketed. This is best seen in the fact that Black Ridge Acquisition Corp. paid $213.8 million to acquire the WPT and Allied Esports International, combining them into one company.

It’s interesting to note that the person behind the purchase was none other than Lyle Berman, the original creator of the WPT concept.

The main idea behind the purchase was to combine the power of poker and eSports. During that period, eSports’ popularity was on the rise as well, so it seemed like the perfect moment for it.

What Comes Next for the World Poker Tour?

The most recent purchase by Element Partners doesn’t include Allied Esports, and it refers only to the poker side of the business. This indicates that the new owner is likely to focus on promoting the original values of the World Poker Tour.

It’s no secret that 2020 was a rough year for online poker, as most live events had to be canceled. However, the WPT managed to hold its own, moving the series to the virtual realm thanks to its partnership with party.bwin.

The WPT online championship, as well as ClubWPT, did very well and achieved great results in the past 12 months.

While there isn’t much information about the new WPT owner out there, details of the acquisition agreement indicate that the company has some big plans for the upcoming period.

They will likely focus on live events, which are WPT’s strong suit, but a lot of it will depend on the pandemic situation in the coming months. 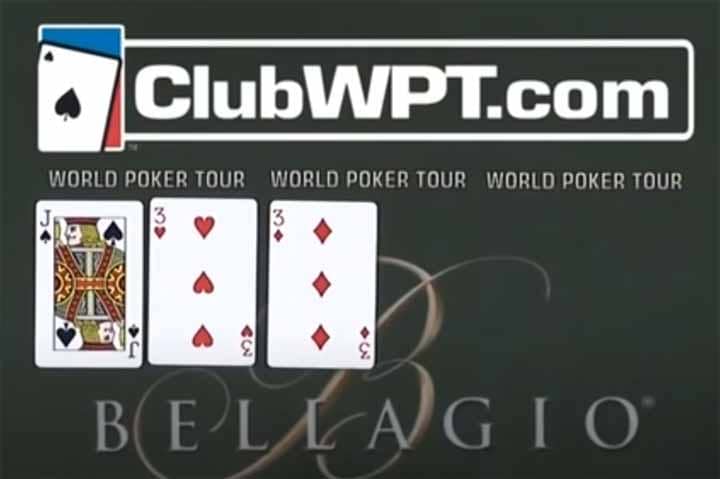 Either way, the World Poker Tour is ready to open a new and exciting chapter and take on some new challenges, and it will be interesting to see what they have in store for both the players and the fans.