Kindred, the company behind Unibet Poker, doesn’t want money from gambling addicts. The revelation comes at a time the UKGC is pushing responsible gambling harder than ever. 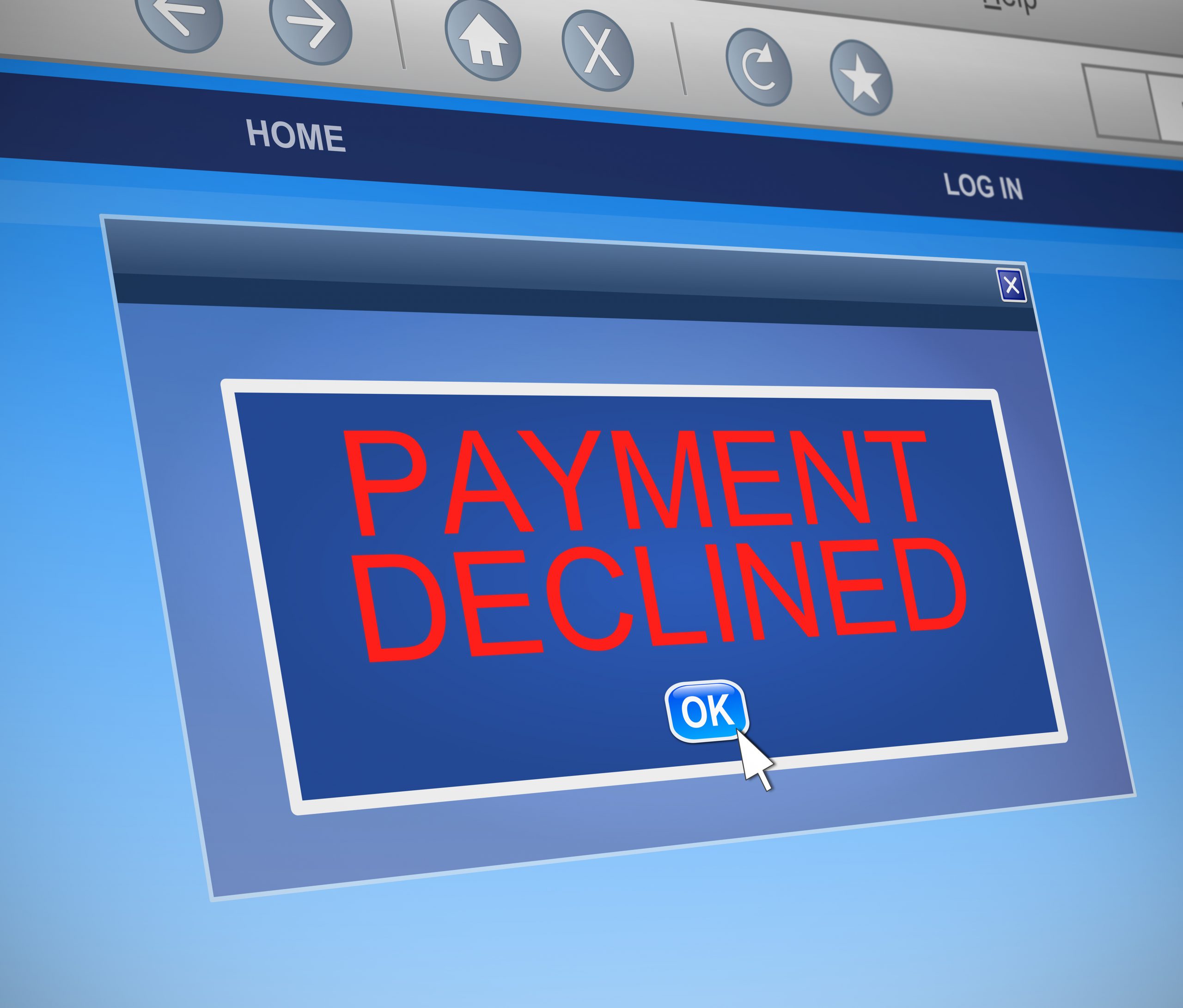 In an announcement published on February 7, Kindred Group bosses said they want to cut out all revenue derived from problem gambling by 2023.

As such, its financial reports will now highlight “revenue derived from high-risk players” that display harmful gambling habits.

The move is not only ambitious but an industry first. No other online poker, gaming, or betting operator currently distinguishes between money earned from high and low-risk customers.

Tracking revenue in this way will be no mean feat. However, Kindred bosses believe it’s the best way to achieve their goal and, in turn, show other operators that what’s possible.

How will Kindred achieve zero revenue from harmful gambling?

By using the above strategies and more, Catania believes it’s possible to identify high-risk customers. In turn, the money they’ve spent can be categorized appropriately under the new system.

Kindred’s announcement comes at an important time. The UK Gambling Commission (UKGC) is in the middle of updating its responsible gaming guidelines.

The regulator is currently reviewing its rules regarding affordability checks. Although a final decision is yet to be reached, it’s expected that operators in the UK will have to get tougher.

Unibet Poker is active in the UK and, therefore, will have to follow the new rules. However, it’s latest policy should put it ahead of the curve.

That will go down as a win for Kindred from a regulatory perspective. However, a tougher stance may not be popular with players.

In fact, Catania expects the commitment to zero revenue from problem gambling to cause problems for Kindred.

“Sharing these numbers may not be popular with some audiences, but it will also create a potential chance to have more fact-based discussions and data sharing in the gambling industry,” Catania said.

Catania may be right to have concerns. She has stated that players will be asked tough questions about their spending habits and their ability to afford the games they’re playing.

We’ve already seen that this doesn’t go down well with some poker players.

The Andy Wool vs. GGPoker saga highlighted the problems that can occur when operators take a hard line but fail to account for the game’s nuances.

Unlike casino gaming, poker contains an element of skill. As such, there are professionals who make their living from playing on a daily basis.

These players often grind long hours, spend large amount of money, and don’t have wage slips to prove their earnings. A system that fails to appreciate these nuances could unfairly categorize some pros as problem gamblers.

That appears to be what’s happened at GGPoker in recent weeks. If the same happens at Unibet Poker, it could well cause problems for Kindred.

Therefore, as well intentioned as its new policy may be, cases must be assessed on an individual basis, particularly when it comes to online poker.