PokerStars is looking to reassert its dominance in the Southern European poker market a month after Winamax made waves with a record-setting series. 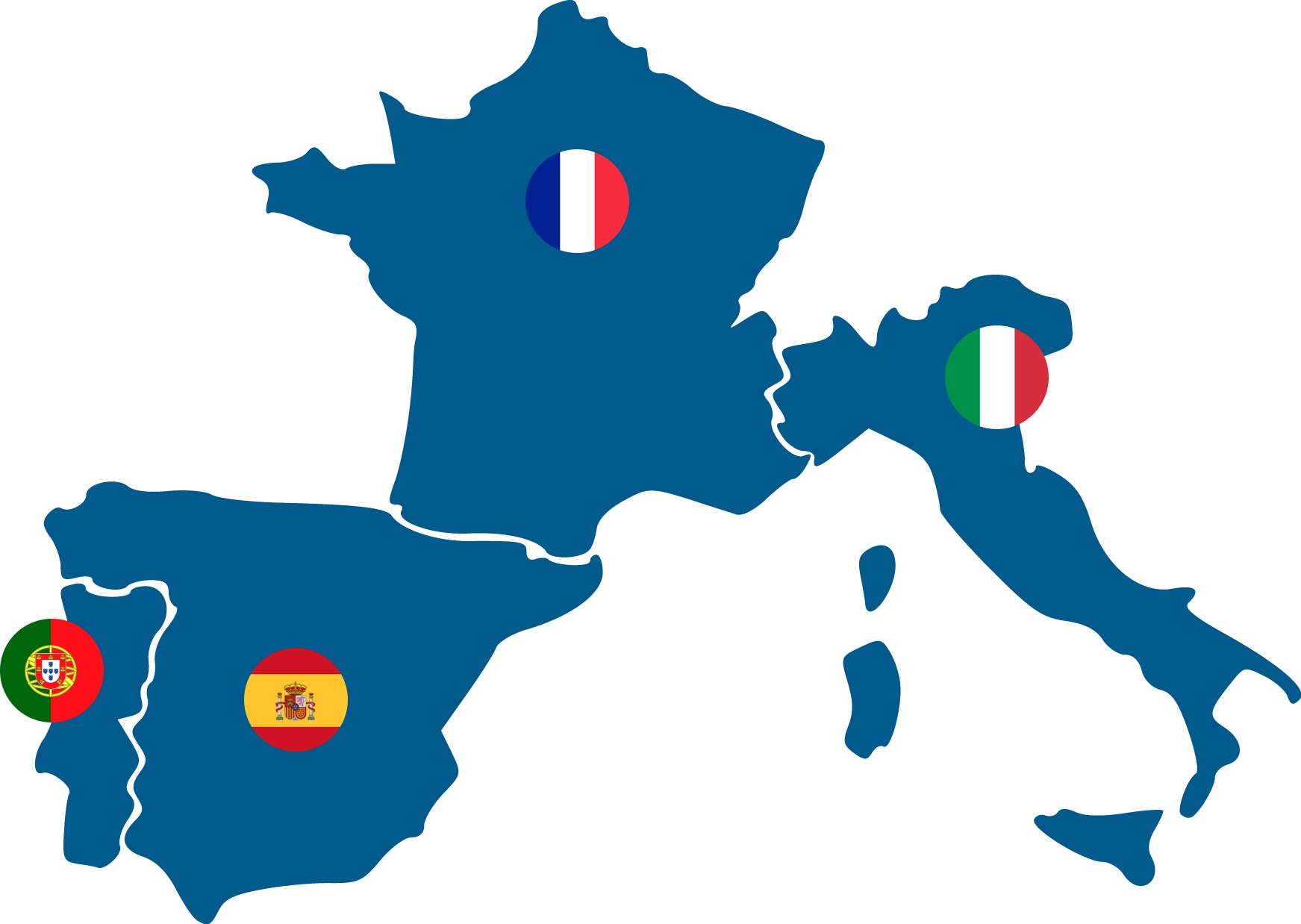 PokerStars is aiming to reassert its dominance in the Southern European poker market with a €15 million Carnaval series. (Image: Ecotrans)

Liquidity sharing pacts between France, Spain, and Portugal have made Southern Europe a lucrative market in recent years. PokerStars has been the dominant force since connecting the three regions in 2018.

However, Winamax applied some pressure to its local rival when it hosted a €20 million MTT series in January. In response, PokerStars has hit back with a multi-million-Euro event of its own.

The Southern European Carnaval Series will feature a €10 million guarantee and more than 270 MTTs. It’s open to players in France, Spain, and Portugal and will run from February 21 to March 11.

The highlight of the series will be a €500,000 guaranteed main event that costs €250 to enter. Alongside it will be side events starting at €5 and satellites from €0.50.

PokerStars will also host a separate Carnaval Series for Italians. Italy signed the Southern European liquidity sharing agreement in 2017. However, regulators have yet to put implement the agreement. As such, Italians are unable to compete with players France, Spain, and Portugal.

However, PokerStars isn’t leaving them out in the cold. A scaled down version of the Southern European Carnaval Series will run on PokerStars.it from February 21 to March 7.

PokerStars is guaranteeing €15 million overall but it will need to break that if it wants to beat the record Winamax set in January.

Even if it does manage to pay out more than €20 million, it’s not a fair comparison. Winamax only shares players between France and Spain.

In contrast, PokerStars is active in all four markets and shares players between three of them. Therefore, it has the advantage of being accessible to more players.

However, a prizepool of at least €15 million in a relatively new poker market like Southern Europe is a positive, nonetheless.

Liquidity sharing has allowed the once isolated and struggling regions to flourish, a point noted by regulators in 2019.

“One year after the materialization of the first poker ring accepting players from more than one of the said jurisdictions, the French, Portuguese and Spanish regulatory authorities convey their general satisfaction on the evolution of this new online shared ecosystem,” reads a 2019 joint regulatory statement.

PokerStars has made full use of the new dynamics and, in the coming weeks, it will look to use them again to get ahead of Winamax.